What began as an annual Christmas toy distribution by the Man Dodo Humanitarian Foundation in the southern Haitian village of Cavaillon, has become a medical mission attracting dozens of South Florida nurses and other non-healthcare professionals.

Jeff Lozama still remembers the image that launched his and his siblings’ annual humanitarian mission to Haiti nine years ago this month.

“There was a storm and it was raining hard,” said Lozama, a South Florida businessman, who was attending an aunt’s funeral in Haiti when his brother Ed, a well-known Creole-radio journalist, “saw this kid playing in the mud with a makeshift car, and pointed him out.” 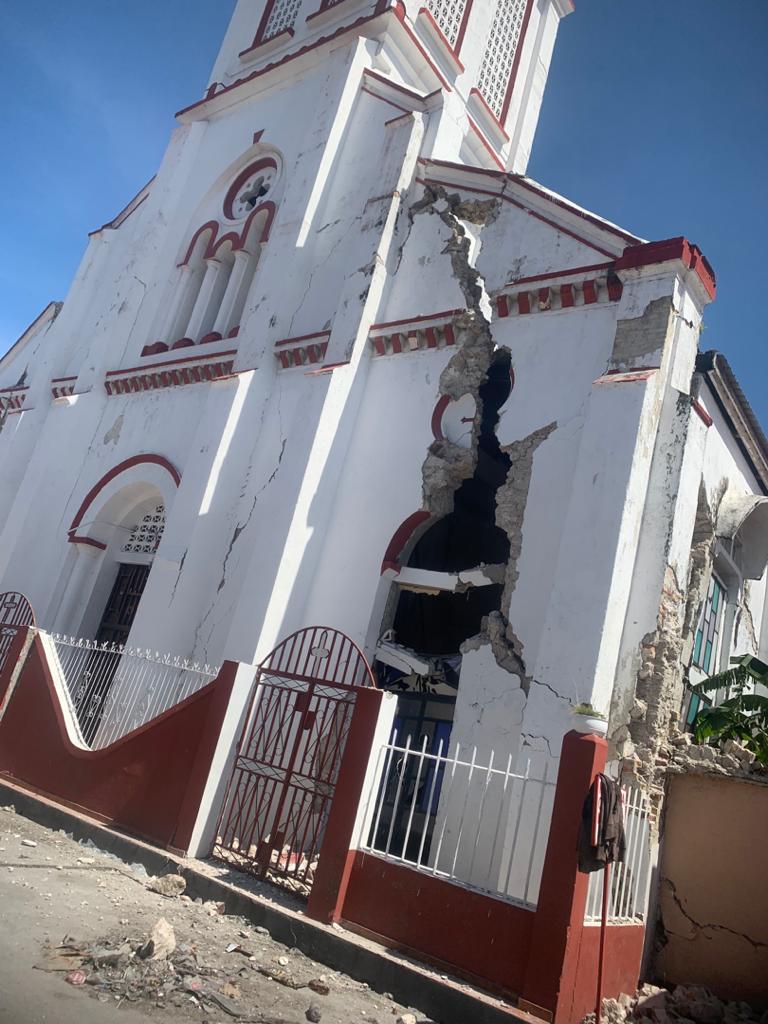